“Lead is undoubtedly the most cosmopolitan city of its size in the west or any other part of America.  Nearly every nationality on the globe is represented here.”  -Lead Evening Call, March 17, 1896. 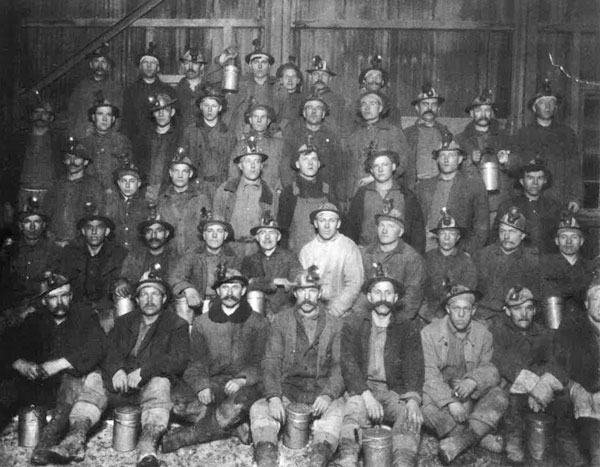 Lead (pronounced “leed”) was officially founded on July 10, 1876, after the discovery of placer gold in Gold Run Gulch. The name Lead comes from a mining term: an outcropping of gold-bearing ore. As news of the discovery of gold spread, prospectors from the surrounding mining camps rushed to the gulch, their numbers growing daily. The town was laid out on July 10, 1876, on a site located between the north and south forks of Gold Run Creek. One of the first enterprises of the 1876 Gold Rush was the Homestake Gold Mine. Homestake was claimed by brothers Fred and Moses Manuel on April 9, 1876. In June of 1877 George Hearst purchased the claim from the Manuel brothers. 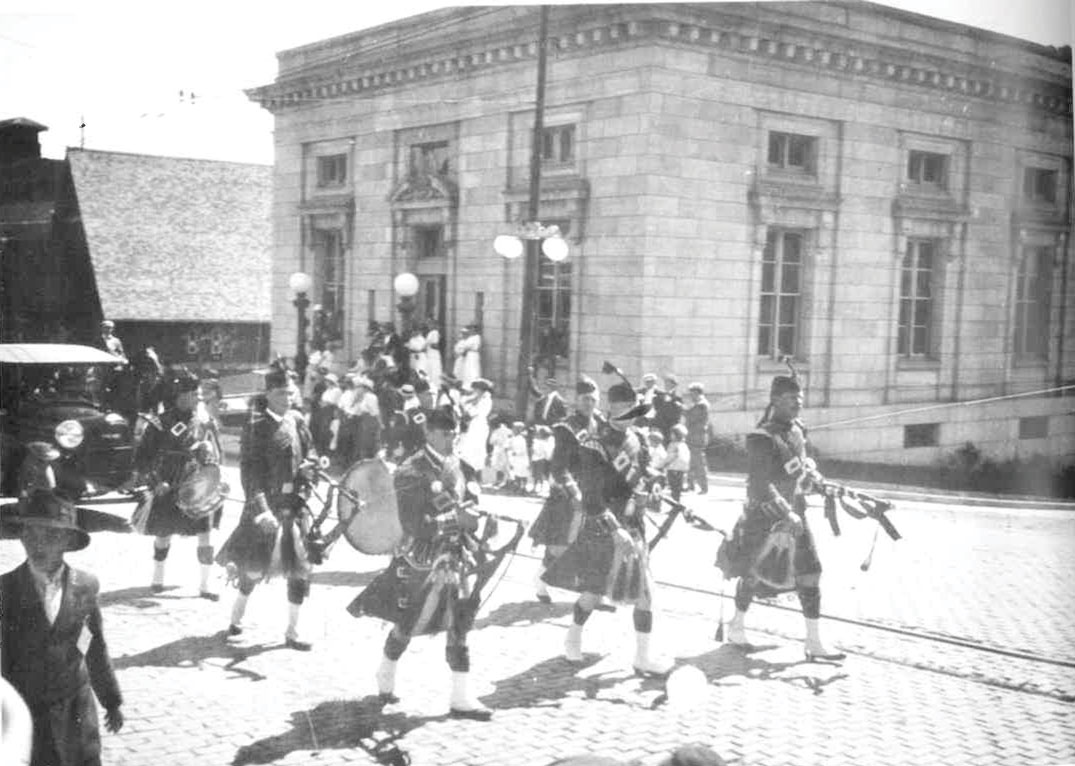 Lead grew rapidly; by 1880 the community had reached a population of 1,440. The city had also spread well beyond its original borders, taking in the nearby town sites of Washington and Golden, as well as the present-day South Lead and Denver additions.

By the 1890s, a second wave of immigrants began to arrive in the city – particularly large numbers of Italians, Slovenians and Finns – each of whom would establish themselves in sections of the city. Currently, brown and white markers above the street signs denote several of these early ethnic neighborhoods.

In August of 1890, the citizens voted 471 to 9 in favor of incorporation, and the word “City” was dropped from the name. Cyrus H. Enos, a local merchant, was elected as the first mayor. Although the majority of the residents of the young mining camp were of American birth, numerous immigrants had also made their way into the area in search of employment. Most notable among these early arrivals were the English and Irish.

In March 1900, fire destroyed the original business district constructed of wood. The new city center was constructed of brick and mortar, but soon met its fate as ground subsidence caused by early mining activities gradually made the buildings unsafe. Entire blocks were razed during the 1920s and 1930s and the business district was relocated to the west in its present location. 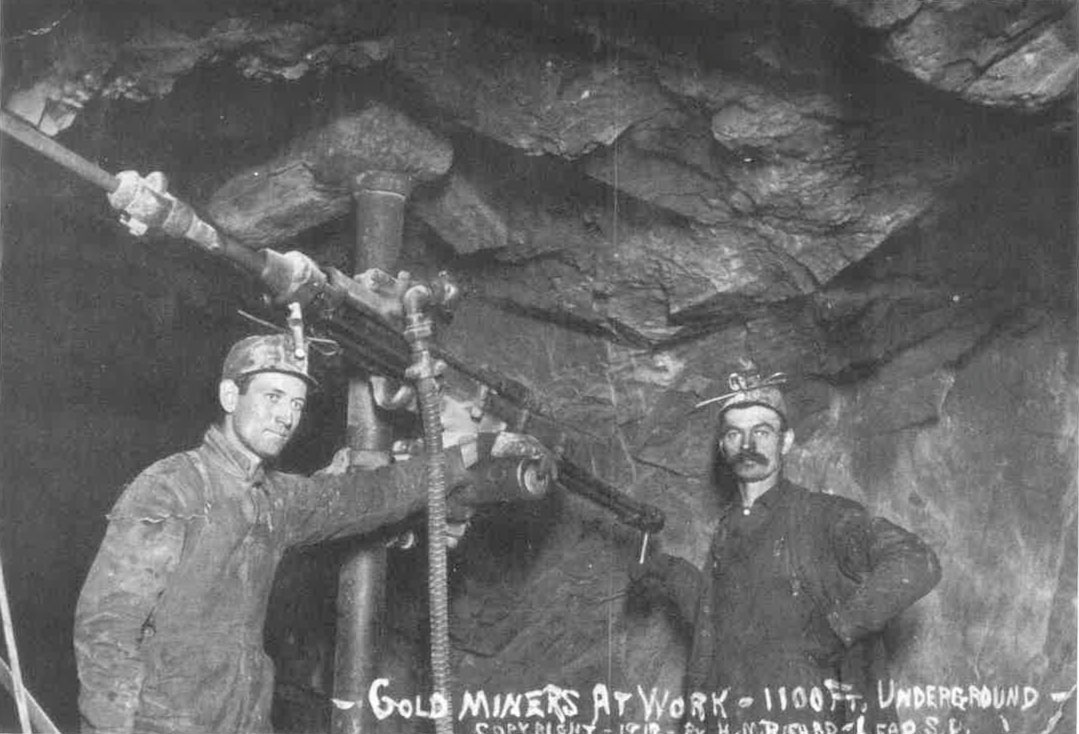 The City of Lead and Homestake share an inseparable history. As a company town, Lead depended on Homestake’s economic stability for more than a century. The company is almost entirely responsible for the city’s built environment. In turn, Homestake depended on Lead to provide a home community for its employees. Phoebe Hearst, wife of George, was instrumental in making Lead more livable. She established the public library and the Hearst Free Kindergarten, and she arranged for the Opera House and Recreation Building to be constructed as gift to the community from the company.

Homestake mine would go on to produce of 40 million ounces of gold during its lifetime, valuing over a billion dollars, in addition to many technological and civic achievements. The Homestake was America’s longest continuously operated gold mine. It closed in 2002 as the oldest, largest and deepest mine in the western hemisphere, stretching over 8,000 feet below lead.

Lead Historic Preservation survey of historical sites was conducted in 1994.  The data serves as a historic preservation baseline for making future decisions regarding the development and preservation of the city.